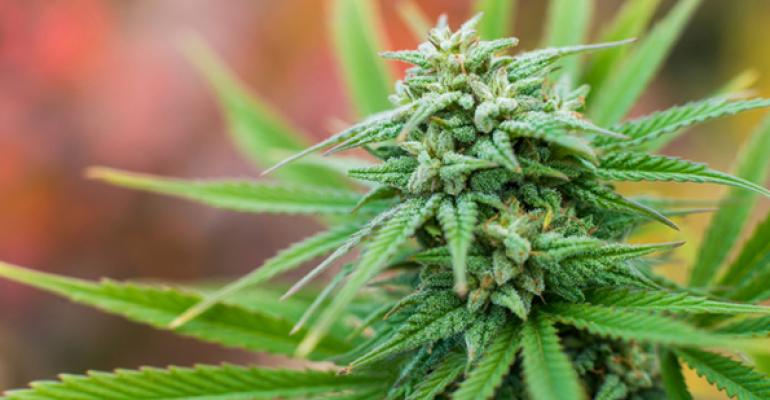 Written by
Cristina Commendatore
Posted on

Rising consumer demand has met the legal relief of the 2018 Farm Bill, whose passage last December paved the way for legal hemp cultivation and processing across the country. The bill completely legalized hemp, which is typically used to treat pain and contains 0.3 percent or less of the intoxicating chemical tetrahydrocannabinol, or THC, found in marijuana.

Thirty-three states and the District of Columbia have passed laws broadly legalizing medical marijuana. Recreational marijuana, on the other hand, has been fully legalized throughout Canada for adult usage. Washington, D.C., and 11 states—Alaska, California, Colorado, Illinois, Maine, Massachusetts, Michigan, Nevada, Oregon, Vermont and Washington—also have adopted expansive laws legalizing marijuana for recreational use.

This rise in production, which is expected to continue into next year and beyond, has created inevitable complications, among which is the challenge of processing cannabis and the waste it generates.

After its Cross Sector Insight Conference in June, Stifel released a report, in which Michael E. Hoffman, managing director and group head of diversified industrials for Stifel, projected a $100 billion opportunity in the U.S. [cannabis] market by 2030 (versus $7 billion in 2018). He added that “although the opportunity is significant, several complexities exist, including navigating a patchwork of regulations at the federal and state level.”

At first glance, these requirements seem self-explanatory; however, there are no specific guidelines for what unusable and unrecognizable means, which can create potential health, safety and contamination issues for haulers, generators and processors.

“Primarily, people are putting marijuana waste in landfills right now,” said Thompson. “That is generally the cheapest way to do it, but what you’re going to see with organic rules coming through in various states is that it’s going to drive a lot of material toward composting. Digestion is the new kid to the block for disposal. Micron Waste in Canada is trying to take the lead on doing that.”

To compost cannabis waste, the organic material must remain uncontaminated. However, with most disposal, bleach or another chemical agent is mixed in to deface the plant, which makes it unusable for composting.

During that same WasteExpo session, Emily Backus, sustainability advisor for the city of Denver, noted that another issue surrounding cannabis waste disposal is hazardous wastes mixed in with cannabis operations. Other commonly generated hazardous wastes could include pesticides, universal waste lamps and ballasts from indoor cultivation. Under federal law, spent solvents contaminated with cannabis residue cannot cross state lines, which is problematic if a state doesn’t have a local disposal site.

Another growing problem is cannabis packaging materials, which are mainly composed of polypropylene, No. 5 plastics. Backus explained that new recyclable and compostable packaging is coming onto the market, but cannabis packaging is governed by such strict regulations that simply washing and refilling glass jars, for instance, is difficult to do while remaining in compliance.

When it comes to rendering cannabis waste as unrecognizable and unusable, Jonathan Lee, co-founder and CEO of California-based Gaiaca Waste Revitalization, a licensed cannabis waste management company, explained during the session that the onus has been put on generators.

“When you leave the burden on the generator, they are going to take the path of least resistance, and that will open up a slew of complications for not only the generator but also the entity that is moving this waste,” he explained, noting that in order to render products unrecognizable, generators will use bleach, smash vape pens or mix cannabis materials with potentially hazardous materials, including paint. 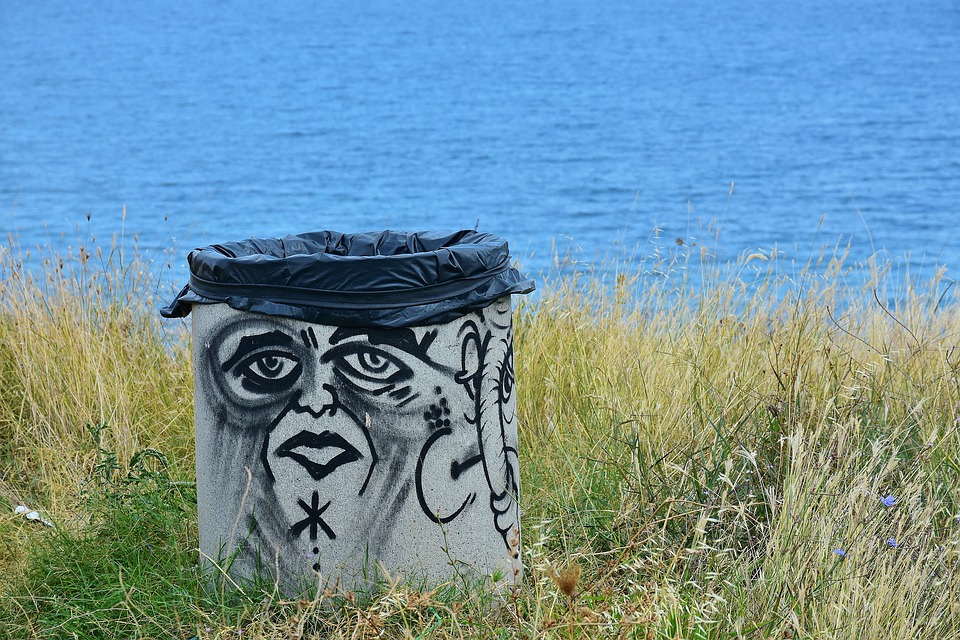 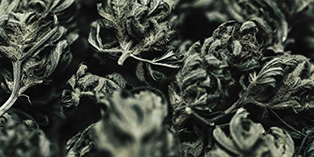 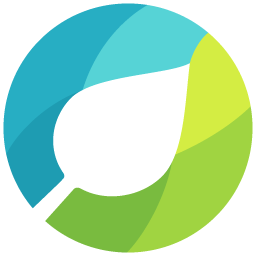