This article was written by Rich Thompson and originally appeared on WasteDive.com on July 9, 2019.

Editor’s note: This is the latest in a series of monthly columns about emerging trends in regulatory compliance and managing hazardous or special waste.

Last fall, when I covered the basics of managing cannabis waste in North America, it would have been difficult to predict how much would change in the months ahead. In honor of the international cannabis holiday on April 20, here’s an update on the latest implications of green growth.

Most states, including newcomer Michigan, require disposal of marijuana through one or more of the following methods: landfilling, composting, in-vessel digestion or incineration. Today, most cannabis waste goes directly into landfills — but rising awareness around organic waste processing could start changing this approach.

‍Hemp is making a comeback

President George Washington notably evangelized the benefits of hemp cultivation, promoting it as a cash crop with essential industrial and domestic uses. For decades, federal law didn’t distinguish hemp from other cannabis plants — but the Marihuana Tax Act made possession or transfer of marijuana illegal starting in 1937, and the 1970 Controlled Substances Act built on that effort by prohibiting cannabis of any kind.

Last December, Congress approved the 2018 Farm Bill, which prompted a national conversation on hemp and its sister plant, marijuana. The bill permits expanded hemp cultivation and allows for expanded sales of hemp-derived products — the expected increase of which will introduce more organic material into the waste stream.

The legislation defines hemp as a cannabis plant with less than 0.3% tetrahydrocannabinol (THC), the psychoactive compound responsible for marijuana’s associated high. Tinctures, topicals (lotions, balms and oils) and capsules are attracting a larger consumer market by touting the health and wellness benefits of cannabidiol (CBD) found in hemp. A new report from the Brightfield Group estimated the CBD market reached $591 million in 2018 and will continue to grow briskly over the next three to four years.

This change in federal policy drastically transformed the national approach to hemp cultivation. Under the bill, state agriculture departments are required to devise plans to keep the plant highly regulated for both industrial and personal production. Earlier this month, the U.S. Food and Drug  Administration announced steps to develop a framework for the marketing of cannabis-derived products.

Legal issues arose almost immediately over the hauling of hemp from one state to another. As discussed in my previous column, it’s important that waste and recycling haulers understand all cannabis laws when crossing state lines, as can be common in certain markets.

In January, Idaho State Police arrested the driver of a truck after 6,700 pounds of hemp were found at a Boise weigh station. Testing came back positive for THC; however, since the test wasn’t able to determine that the concentration was well below the federal limit, the driver was charged with felony trafficking of marijuana. Big Sky Scientific​, the Colorado company that owned the hemp, purchased it from a registered industrial hemp grower in Oregon and has sued Idaho for its return under statutes in the Farm Bill and the Commerce Clause.

Idaho law enforcement was on alert due in part to a marijuana growing glut in Oregon. In a year that saw an estimated 1.3 million pounds of marijuana grown, the total supply of cannabis greatly exceeded the amount needed by the state’s 4.1 million residents. Oregon didn’t put a cap on registered growers and has issued more than 2,000 licenses, but no product can be sold across state lines. Until that oversupply is addressed, large volumes of harvested product may be destined for disposal or composting due to the various shelf lives of cannabis products.

California’s confirmation that cannabis waste is a component of the state’s organic waste stream has raised concerns about the volume of plant waste expected. State rules signed by former Governor Jerry Brown established targets to cut organic waste destined for landfills by 50% in 2020 and 75% in 2025, requiring large generators to separate the waste for collection and processing. While California recycles roughly 5 million tons of organic waste each year, new infrastructure is needed to accommodate additional material and hit those imminent targets.

One group working to address these organic waste goals is the US Composting Council. At their 2019 annual conference in Phoenix, Arizona, vendors and operators discussed the compostability of this growing organic waste stream. Processing cannabis residues, including stalks, stems and root balls, produces a compost product similar to any other green waste. However, limited availability of accessible compost facilities generally forces marijuana grow operations to combine the organics with other facility trash and landfill the mixture.

Most states require cannabis cultivating operations to track material movement, including waste disposal and composting volumes. Several states have found little or no composting of cannabis waste, with the bulk of it sent to landfills; some composters, concerned about the impacts of federal marijuana bans, aren’t accepting cannabis waste. In the interest of expediting the removal of waste from their operations, many cannabis growers are overlooking the obvious cost savings of composting over landfilling.

Even with those limitations, composting is still the most common option after landfilling. Two other possibilities, in-vessel digestion and incineration, are permitted, and their uses are being developed — Canadian company Micron Waste Technologies, for instance, was recently issued a U.S. patent for its proprietary digestion system. Targeting biodegradable materials, Micron is installing technology to process both food and cannabis waste. By partnering with cannabis growers, digester solutions are touted as a cost-efficient alternative and produce a clean effluent to meet wastewater discharge standards.

The Drug Enforcement Administration recently petitioned to contract with an Arizona company, Tucson Iron and Metal, to destroy confiscated marijuana. The statement of work requires the facility to provide incineration services and process a minimum of 1,000 pounds per hour in compressed bales under strict security. Open burning of impounded marijuana isn’t new, but conducting these activities in a controlled industrial setting creates an additional option for cannabis disposal.

While many of these areas are still evolving, one thing clearly won’t change with regard to cannabis regulations. Somewhere right now, there’s a state talking about legalization; updating rules and regulations; and preparing to issue licenses to cultivation facilities, processing operations and dispensaries. All of this activity creates new opportunities for waste and recycling service providers to find ways to work within those complex local systems. 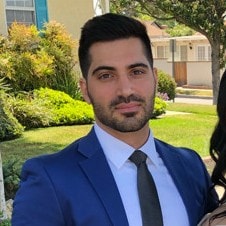 After graduating from the University of California, Gary Altunyan spent years gaining valuable experience in asset management and portfolio analysis at leading financial institutions. Now, as the Director of Business Development at Easy Waste Management, he's using his experience to analyze and streamline the cannabis waste process for clients in the commercial cannabis industry. 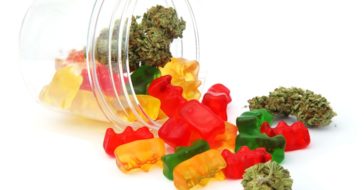 How to Dispose of Expired Edibles in California

Understand how to properly dispose of edibles that have reached their expiration date. 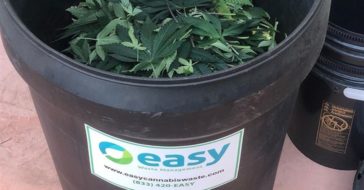 What is Cannabis Waste?

Get answers to questions regarding waste management policies and regulations within the cannabis industry. 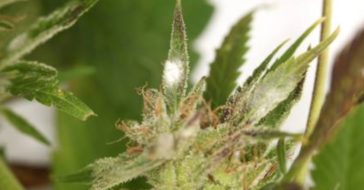 The Riskiness of Mold in Cannabis

Explore the effects of mold on cannabis and how you should handle moldy weed. 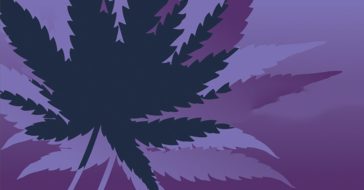 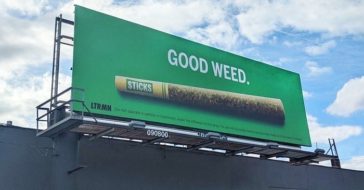 The Bureau of Cannabis Control recently published two notices outlining the requirements for all advertising or promoting of commercial cannabis. 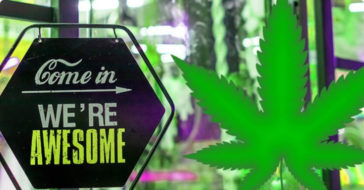 Notice Regarding Advertising or Promoting Commercial Cannabis by Non-Licensees

Find the Bureau of Cannabis Control California's notice regarding advertising or promoting commercial cannabis by non-licensees. 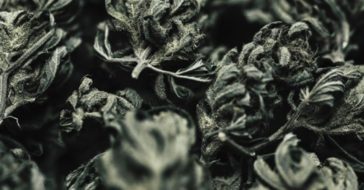 From reducing waste to saving money, there are many benefits to composting. 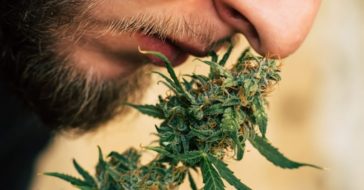 Recent publications indicate that marijuana industry hazards are more numerous and varied than many might have expected. 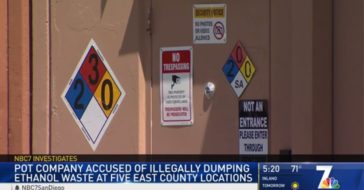 A local marijuana production facility arranged the illegal disposal of more than 1,500 pounds of hazardous waste on public and private property.

In yet another crazy manifestation of the cannabis stigma, any waste containing THC needs special handling that drives up costs. 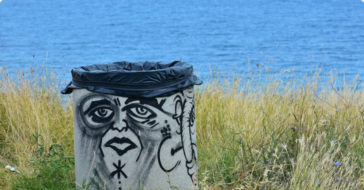 Responsibility to recycle is an issue that’s growing increasingly necessary within the cannabis industry.